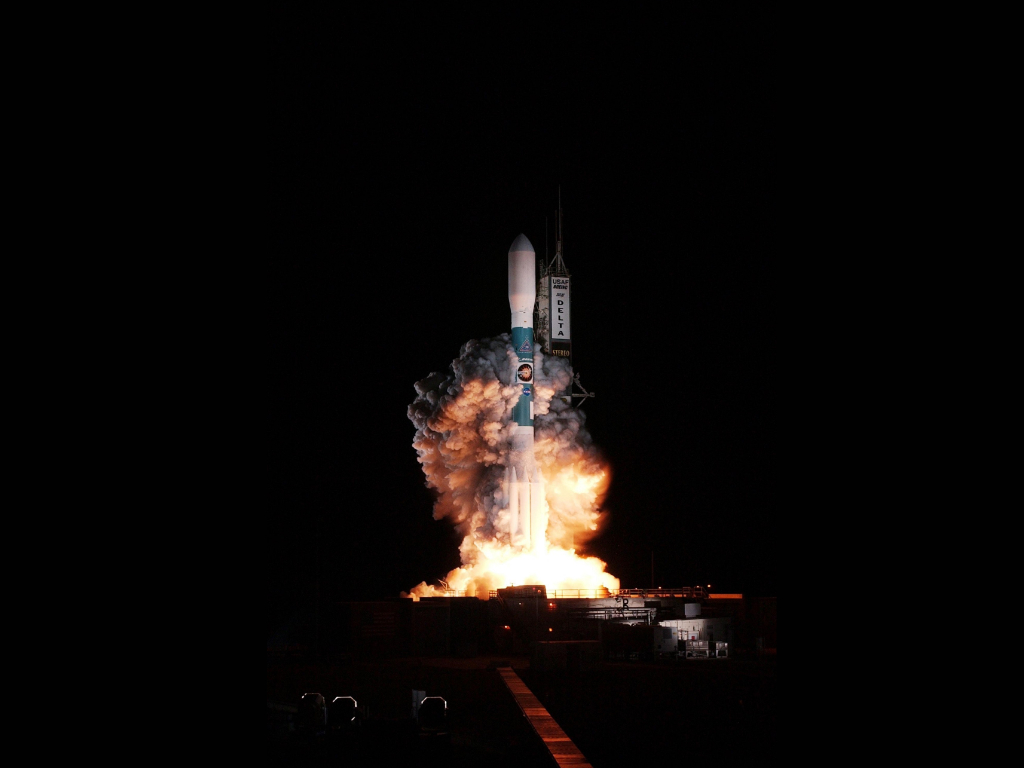 By robjonesNovember 13, 2018Advertising, Promotions
No Comments

Chinese smartphone maker, Xiaomi, entered the UK market last week. If you haven’t heard of them, they have established a reputation for building seriously impressive phones at very low prices and have already captured 9% of the global smartphone market. At a time when Apple and others are breaking the £1,000 barrier for their phones, you can get a high performing Xiaomi phone for less than £250.

So, it’s all set for a really great launch into the UK. What could go wrong!

The team at Xiaomi decided to start with a promotion. Who doesn’t want to pick up a £249 smartphone for a pound?

So, the countdown is ticking away on their site and fingers are poised over the ‘buy now’ button. Except the ‘buy now’ button didn’t activate…it just changed instantly to become the ‘sold out’ button. That’s ok, there’s another crazy sale in 8hrs, we’ll go for that. Guess what, the same thing happens.

And this is where it all goes wrong, a bit like this.

And there you have it. How not to enter a new market. I’m sure this will be forgotten in time but it leaves a bad taste in the mouth and it has definitely damaged their brand in the UK.

So, what can we learn from this?

Every time your brand interacts with customers, you are raising a set of expectations and you’re making a promise. You’re saying, ‘this is how we do things’. If you exaggerate, over-promise or are a little lose with the truth, prepare to be called out on it. And be prepared for people to share their disappointment with a lot of other people.

Social media amplifies the good and the bad so it’s much better to be honest up front with your customers than to fight fires if things go wrong.

Give us a shout if you’d like to chat through your marketing strategy or your promotions (we won’t advise you to follow this model!)