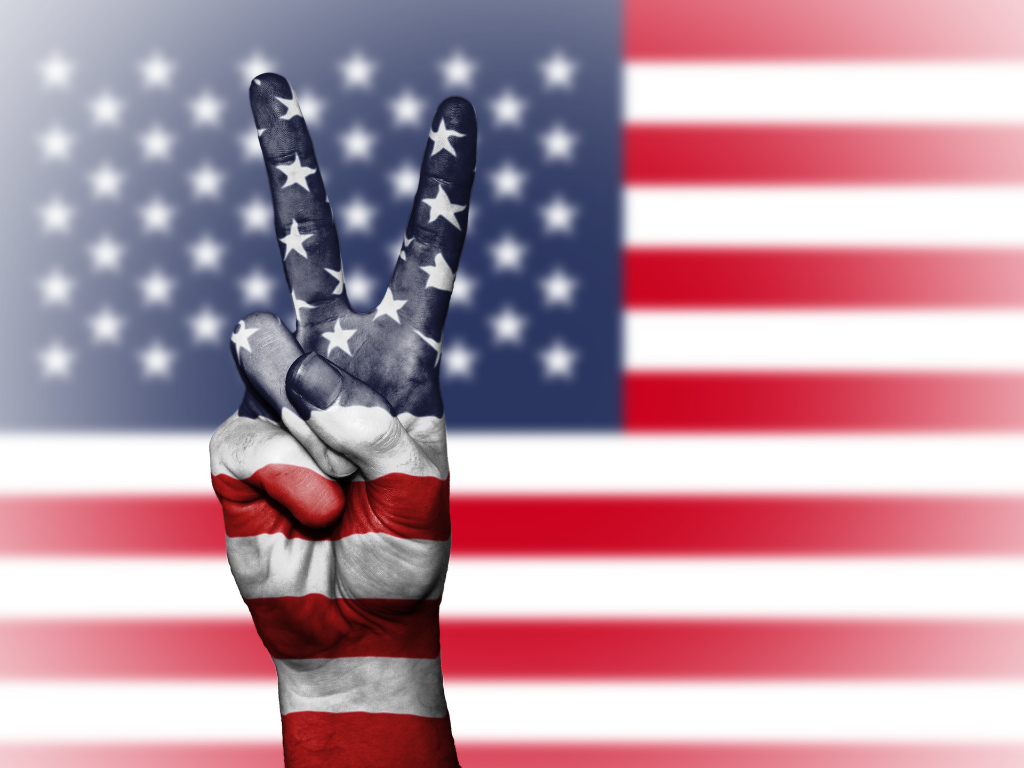 THE KIDS IN AMERICA

It may surprise you to learn (probably not if you are a parent) that a recent study in the States has highlighted that 95% of teenagers have access to a smartphone, with 45% of teens saying that they are online (via smartphones) on a near constant basis.

What definitely is surprising is how quickly their social media habits are changing and what this could mean for our marketing choices in the not too distant future.

Research in 2014-15 showed that at that time, 71% of teenagers were Facebook users. No other social media platform was used by a clear majority of teenagers (52% said they used Instagram an 41% used Snapchat).

Fast-forward to 2018 and 3 online platforms other than Facebook are regularly used by a majority of US teenagers. These are YouTube (85%), Instagram (72%) and Snapchat (69%). In contrast, just 51% of teens now say that they use Facebook. When they were asked which platform they use the most, 35% said Snapchat, YouTube was just behind with 32%, Instagram was next with 15% with only 10% saying Facebook.

We think that the pattern would be pretty similar in the UK and this makes us think about the not too distant future when this group aren’t teenagers anymore. When we want to start communicating with them, we need to be switched on to how they want to engage with our message rather than how we feel comfortable in getting that message out there. It’s definitely going to be different to what we see today and we all need to be thinking about it now.